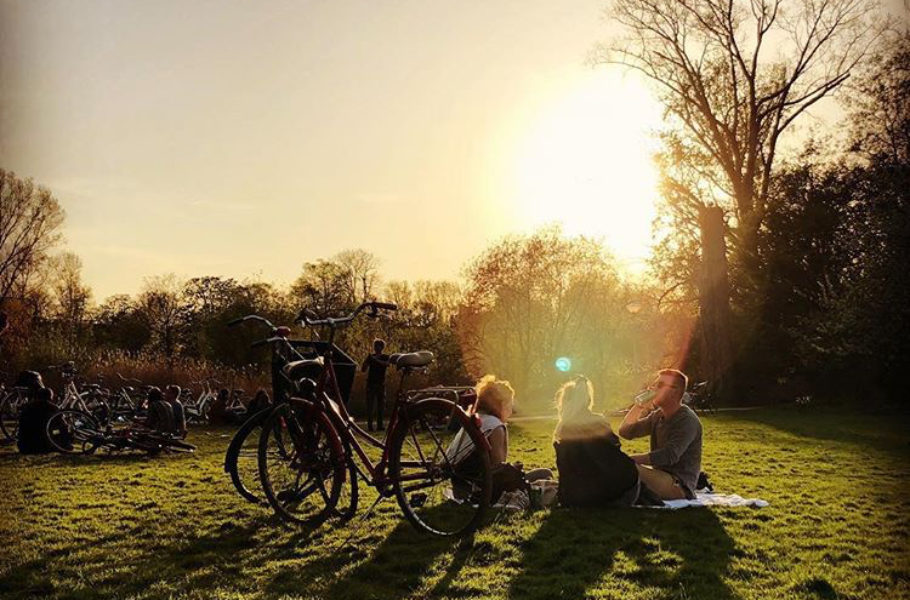 The Vondelpark is the most famous park of Amsterdam. You can walk around the park in 3 km. Wh 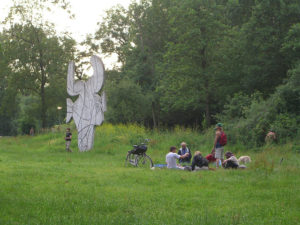 ile you are walking you can visit some of the hotspots of the Vondelpark like the Sculpture of Pablo Picasso.  It’s easy to walk right past this concrete sculpture at the southern end of the Vondelpark without realising that it is, in fact, by Picasso himself. Created in 1965 as part of an outdoor sculpture exhibition to mark the 100th anniversary of the Vondelpark, the ‘Figure découpée l’Oiseau’ (‘The Bird’) was donated to Amsterdam by Picasso after the exhibition and has remained in the same spot ever since.

And the first bridge that you pass when you walk into the Vondelpark from the city center is actually an old bunker called ‘De Vondelbunker’.  This one was originally planned as a bomb shelter when the Vondelbrug was constructed in the 1940s. In the 1960s it became a nightclub called Studio 7 and bands like Pink Floyd performed here regularly.

Nice places to have a drink or eat something are ‘T Blauwe Theehuis’. Sit down, have a nice beer with some snacks and have a look at the 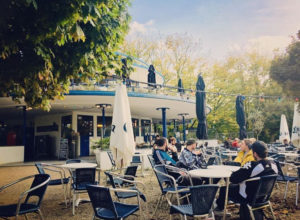 people walking or biking by. I personally really love this hotspot. It is so cosy and has a romatic feeling.

Another chique terrace to sit down or have something to eat is the new ‘Vondelpark 3’. It’s a beautiful building you can not miss when you walk through the park. Look on their website and I am sure you want to visit this one.

In March until the end of the summer you can visit ‘De Vondeltuin’. Have a drink on their terrace, while your kids play in the playground right next to the café. Really colorful hotspot with a very nice atmosphere.

But when the sun is shining you can always bring your own food to the park and have a picnic with some of your friends. 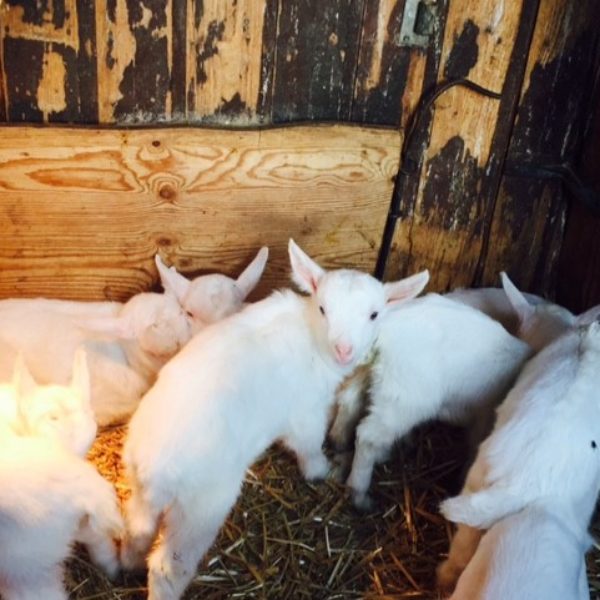 10 campsites and holiday parcs near Amsterdam⛺️