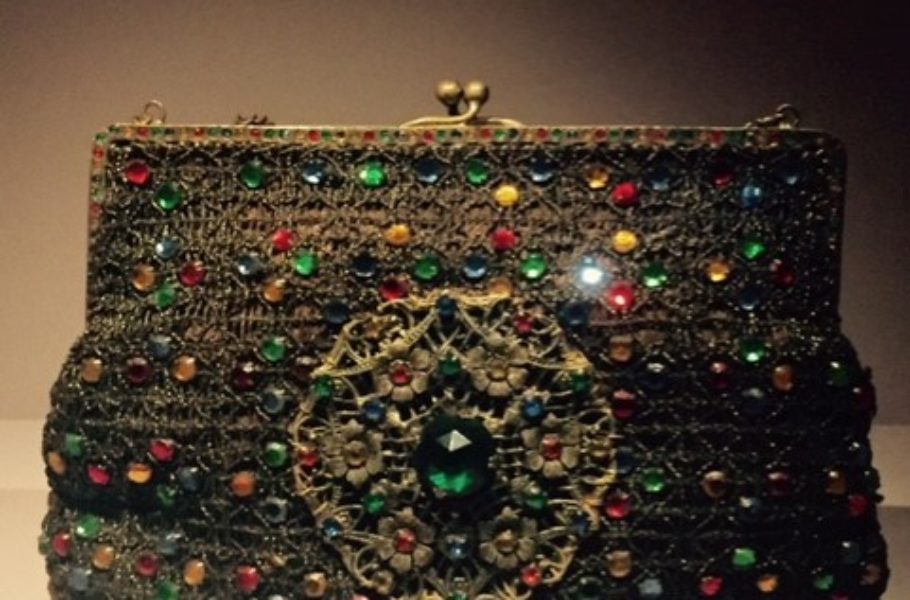 Tassenmuseum Hendrikje / Every bag has its own story. It tells us something about the fashion, art, skills and customs of a particular period. Uncover the rich history of this everyday item at the Museum of Bags and Purses. In a magnificent 17th century canal house, part of the UNESCO World Heritage Canal Ring Area of Amsterdam, you will unlock the history of the bag from the Middle Ages to the present day. This is the only place you will find so many special and exciting bags under one roof. From unique historical items to timeless classics produced by world famous brands and up-and-coming designers. Also great to enjoy a high tea over here with family or friends.

Woonboot Museum / Being a houseboat owner they noticed how curious passers-by were about their interior. They were bombarded with questions. How are you supplied with water and electricity? Where does the waste water go? Isn’t it cold, damp and dark onboard? All questions to which people desired an answer. And so the idea to open up a houseboat to the public arose; the Houseboat museum opened in 1997. Now visitors can see for themselves what it’s like to live on a houseboat in Amsterdam. Come and visit the “Hendrika Maria”, and feel right at home!

Museum ons ‘ Lieve heer op solder’ / A hidden church in Amsterdam! Tucked away in the heart of Amsterdam’s inner city lies a small marvel: Our Lord in the Attic Museum: a uniquely preserved seventeenth-century house from the Dutch Golden Age. Explore the narrow corridors and climb the stairs to historically furnished livingrooms, kitchens and bedsteads, leading literally to the highpoint of the museum: an entire church in the attic.

Heineken Experience / The Heineken Experience, is a historic brewery and corporate visitor center for the internationally distributed Dutch pilsner, the famous Heineken beer. The industrial facility was built as the first Heineken brewery in 1867, serving as the company’s primary brewing facility until 1988 when a more modern, larger facility was constructed on the outskirts of the city.

Amsterdam Museum / Amsterdam: a world city? Yes, but also small, quaint and strong-minded. Home to Johan Cruijff, Rembrandt, Ajax, the Red Light District, the Dutch East India Company and marijuana. The capital of the Netherlands. A 1000-year-old trading city that has a special relationship with water and a strong focus on entrepreneurship, creativity, citizenship and free-thinking. In the monumental Amsterdam Museum building you will discover the story of Amsterdam through a large number of masterpieces, such as an aerial map from the Middle Ages and Breitner’s The Dam. See, read about, hear and experience how the city has developed in the Amsterdam Museum.

Micropia / Artis / You can’t see them, but they’re here. They are on you. In you. And you’ve got more than a hundred thousand billion of them. They’re with you when you eat, when you breathe, when you kiss.
They are everywhere. On your hands. And in your belly. And they meddle in everything. They shape your world:
what you smell, and what you taste; whether you get sick, or get better. They can save us or destroy us.
Microbes: the smallest and most powerful organisms on our planet.
We know very little about them, but can learn so much from them.
About our health, alternative energy sources, and much more.
When you look  from really close, a new world is revealed to you.
More beautiful and spectacular than you could ever have imagined.
This you will find out at Micropia.
The only museum of microbes, in the centre of Amsterdam.

Electric Ladyland / The only museum of it’s kind in the world, ‘Electric Ladyland’. The first museum of Fluorescent Art houses a large room-sized Fluorescent Environment that the visitors enters, becomes a part of the piece of art and the experience ‘Participatory Art’. Go there and find out yourself!

Verzetsmuseum / The Dutch Resistance Museum (Dutch: Verzetsmuseum) is located in the Plantage neighbourhood in Amsterdam. The Dutch Resistance Museum, chosen as the best historical museum of the Netherlands, tells the story of the Dutch people in World War II. From 14 May 1940 to 5 May 1945, the Netherlands were occupied by Nazi Germany. Big photographs, old posters, objects, films and sounds from that horrible time, help to recreate the scene. The background of the Holocaust is visualized to the visitor. This is an exhibition about the everyday life during that time, but also about exceptional historical events, resistance of the population against the Nazis and heroism.

Archeologisch Museum Allard Pierson / Allard Pierson Museum is the archaeology museum of the University of Amsterdam. The ancient civilisations of ancient Egypt, the Near East, the Greek World, Etruria and the Roman Empire are revived in this museum. Art-objects and utensils, dating from 10.000 B.C. till 1000 A.D. give a good impression of everyday-life. 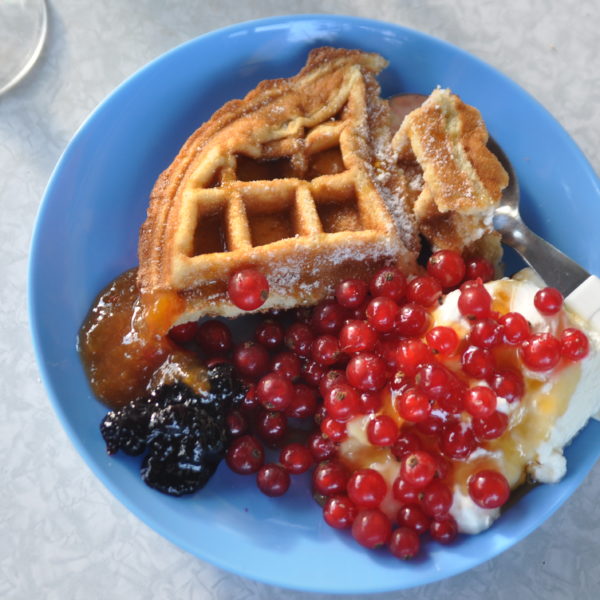 10 places to have a cheap but great dinner? 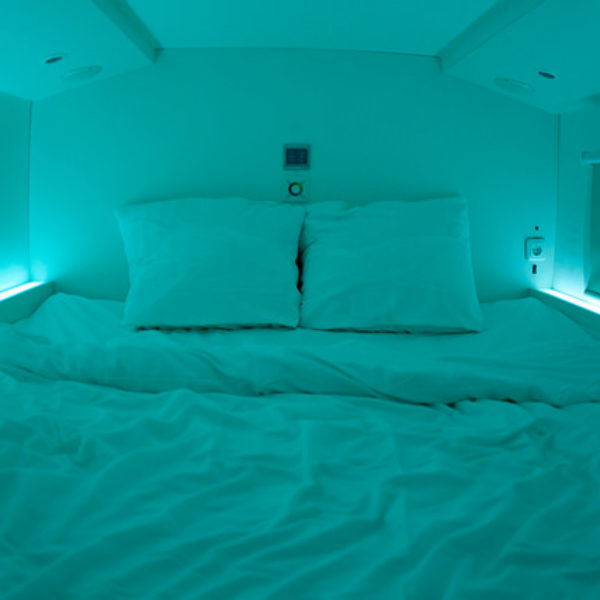 10 good hostels in the center of Amsterdam?