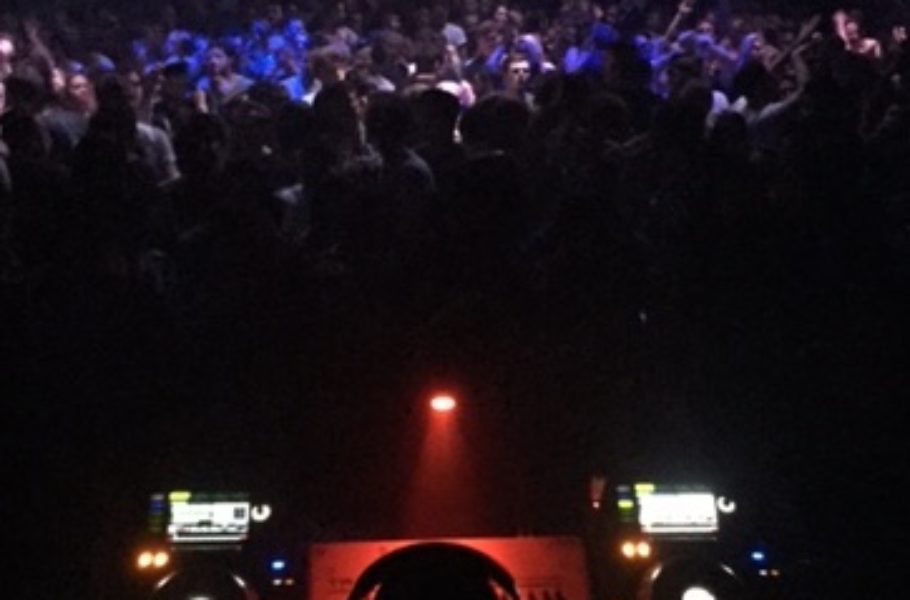 / The Main Hall has a capacity of 1500 and hosts world famous rock, folk, soul, country, reggae and blues heroes such as Al Green (2008), Jerry Lee Lewis (2004) and Smokey Robinson (2007) but also style icons like Grace Jones (2009). This hall is often filled to the brim for popular newcomers such as Queens Of The Stone Age (2002, 2005), White Stripes (2003), Last Shadow Puppets (2008) and Lady Gaga (2009). They also have regular visitors like Maceo Parker, George Clinton, De Dijk and Van Dik Hout who come back every year to play in the special atmosphere of the old church. Because of the diversity in musical genres and non-musical programming, Paradiso draws a greatly diverse crowd: from young to old and from punk rockers to country music lovers, a reflection of the Dutch population.

Melkweg / Melkweg stands for pop culture in the most broad of senses. Each year, hundreds of concerts, club nights, films and music films, theatre performances, expositions and multidisciplinary events together attract more than 400,000 visitors. The venue is located in the only surviving factory building on the Amsterdam canal ring, a former sugar and, later, milk factory. This historical building houses two concert halls, a cinema, a theatre, and an exposition space, which each can be used separately or combined together. In the Melkweg, established names can be seen alongside new talent and emerging styles get the chance to reach a broader audience. The diversity of its programming and visitors, together with its different spaces and special location, have for years made the Melkweg a unique place.

Sugar Factory  / Sugarfactory is a nightclub and live music venue in the heart of Amsterdam, attracting a young audience in search of diverse entertainment in an intimate yet inspiring setting. A springboard for talent on the cusp of international acclaim, the “Sugar” is renowned for its original live music and club night offerings. It is also home to many other successful events and concepts, many of which are co-produced with a variety of organisations.

Club Air / AIR is the club in Amsterdam with an international look and feel. AIR represents tolerance, diversity, creativity, quality and freedom. AIR astonishes its guests with diverse electronic music programming for various people and its attention to service. The keywords to AIR’s interior are warm and colorful. Due to on-growing success and growth, the club has built an additional red room in 2013, hosting a total of three areas. Even though AIR is a large club with a maximum capacity of 1300, the objective is always to create an intimate atmosphere, whether there are 100 or 1000 guests.

Escape / Club Escape is one of the most popular clubs of the Netherlands and abroad and has been around since 1986! After 3 major transformations, it’s still on pace with the newest technologies in sound, lighting and visuals. Over the past decades Escape has been a well-known and highly respected club in the Amsterdam nightlife scene. Escape is a multi-spaced venue, with Escape Club, the main hall, Escape deLux, an intimate club-in-a-club on the first floor with its own lighting and sound system and Escape Studio that offers space for TV programmes as well as smaller dance events. Next to Escape Club you’ll find Escape Caffé – escapecaffe.nl, where you can have drinks and dinner.

De School / De School comes from the team behind legendary Amsterdam nightclub Trouw, and the basement nightclub (located in the school’s former bike storage) is one of De School’s biggest draws thanks to an elegant programme of live music and clubbing events. The 500 capacity club forms part of a wider cultural centre in the former school buildings that also houses young creative businesses and artist studios as well as a concert venue, restaurant, café, exhibition space and a gym. De School Amsterdam holds a 24 hour licence, as its predecessor Trouw did before it, meaning that nights can be open ended. Some nights end around 5am while others will go on until 9am or 10am, with the eventual goal to create a 24 hour culture where people can dance, eat, drink and enjoy the venue’s cultural offerings at any time of the day.

Radion / RADION Amsterdam is a new cultural venue in the capital of Holland. The location used to be the Faculty of Dentistry of VU University Amsterdam (ACTA) but got abandoned 4 years ago. The former student restaurant and lecture hall got transformed into a cultural venue for day and night programming. Through a club/concert hall, bar, restaurant, cinema and exposition area RADION will bring people together and stimulate creativity. A place for dancing, live-music, theatre, art, exhibitions, performances, food markets, debates & lectures and other creative get-togethers and much more.

Disco Dolly / Risen from the ashes of near-legendary student haunt Dansen bij Jansen, Disco Dolly follows in the footsteps of its venerated predecessor by catering for the fluitje-thirsty with low fees, generous opening hours and a crowd-pleasing soundtrack of disco, funk, soul, boogie, house and hip-hop.

Jimmy Woo / The club has two floors, a striking decor and an excellent club programme. Upstairs is the lounge with an Asian style bar: Indonesian wooden tables, Japanese screens and pink rice paper. Downstairs in ‘the cellar’ is another bar and a dance floor. The low ceiling here is covered with 11,700 light bulbs that blink to all kinds of patterns with the music. Warning: not everybody gets in. Though not totally clear what the criteria is, Jimmy Woo has a strict door policy.

Chicago Social Club / Enjoy the best of both worlds at Chicago Social Club. If you’re looking for a spot to socialise with friends, the bar is a fantastic place to relax, snack and maybe even grab a cocktail. Alternatively, the club is a cosy home to dance music fiends, hosting quality local DJs and international star turns every so often. Go crazy on the dancefloor or head for the balcony and take in the full vibe! 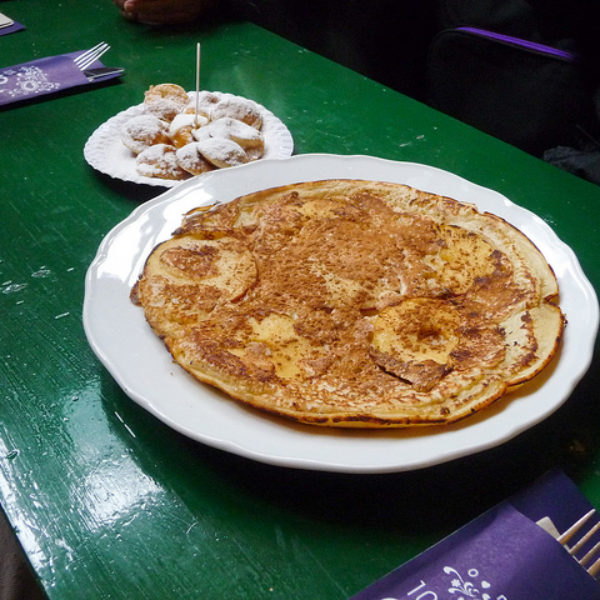 10 places outside Amsterdam to make a beautiful walk in nature? 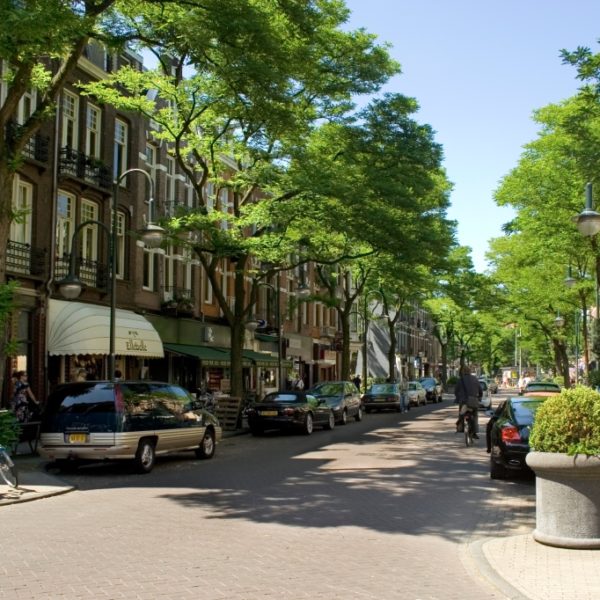